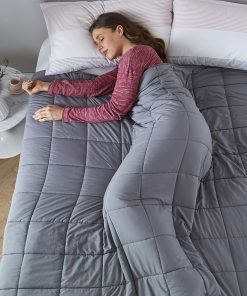 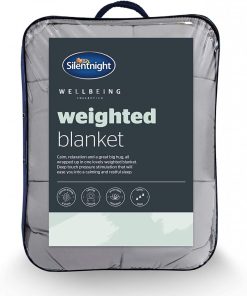 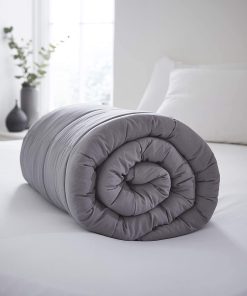 While it’s true that the talk of weighted blankets has been picking up since early 2018, this doesn’t mean that they weren’t used before. In fact, they’ve been around for generations, ever since therapists found that the core principle behind weighted blankets (deep touch pressure stimulation) has a beneficial effect on people with sensory disorders.

In recent years, more and more studies have been done that relate the use of weighted blankets with an increase in sleep, better overall sleep patterns, as well as a reduction in stress and anxiety levels. Even people who do not suffer from  sleep issues can benefit from using a weighted blanket. A lot of healthy people are using them to faster reach the deep REM stage of sleep. This means that their productivity levels and mental wellbeing benefit every time they go to bed.

The Calming Blanket took a year to design, and we did a lot of research to ensure that it’s extra beneficial to people who are struggling with anxiety and stress. Global statistics are pretty grim – there’s plenty of stressed out people in the world today. In fact, according to the World Health Organisation, one in every four people on this planet is affected by stress, anxiety, or a similar mental disorder. Also, women are much more likely to suffer from them than men.

When it comes to worldwide sleep patterns, those have been going down hill in the last few decades as well. Fifty years ago, the majority of people managed to get eight hours of sleep every night. These days, the global average is much closer to six hours, with 51% of adults across the globe are not getting enough sleep. This means that they are at increased risk of suffering from various mental and neurological disorders.

How & Why Do Weighted Blankets Work?

Our brain is constantly sending signals to our body, trying to figure out where we are and how we’re positioned in space. Sometimes, the feedback it gets is not sufficient. This triggers considerable confusion in the brain, which then starts firing various neurons, trying to find out what’s going on. The general result is that we start feeling antsy, unsettled, and stressed.

A weighted blanket provides that much needed proprioceptive input by applying pressure to our body, including our limbs. This allows the brain to get the information it is looking for quicker, and without going into a frenzy. Essentially, we become more relaxed because we didn’t get as agitated as we would without a weighted blanket in the first place.

A recently published study validates the benefits of using a weighted blanket:

Other studies conclude that weighted blankets might play a part in regulating the chemical balance in our brains. Some even go that far as to suggest that using one could very well trigger an increase in serotonin – the so-called happiness hormone. Studies looking into weighted blankets and stress found that people using one had lower levels of cortisol – the body’s stress hormone. 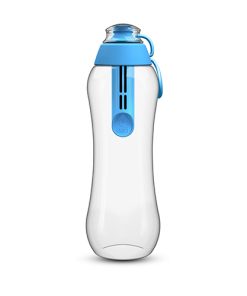 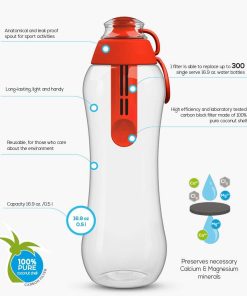 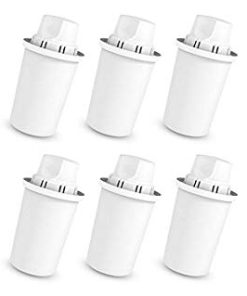 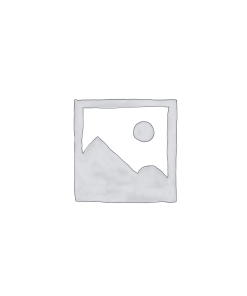 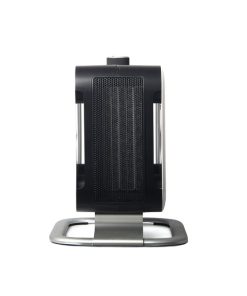 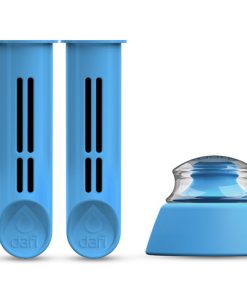 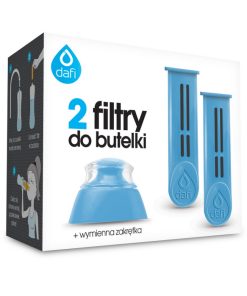 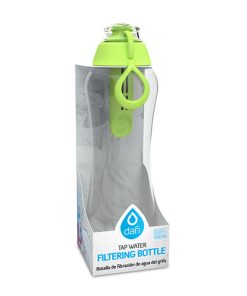 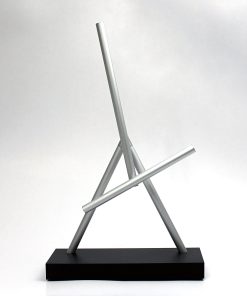 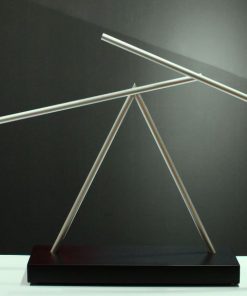 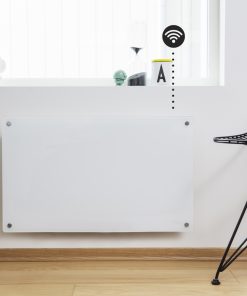 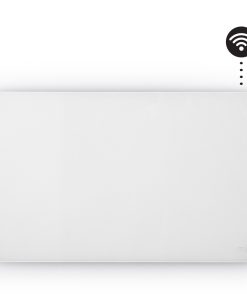 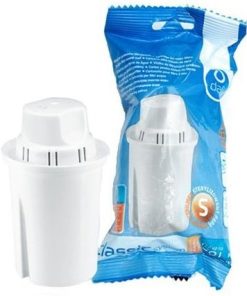